The Lion King has announced its back touring the UK to celebrate its 20th anniversary.

The musical toured the UK before from 2012 to 2015 and now its back. A new and improved production of the show will be opening in September 2019 starting at Bristol Hippodrome then moving to Edinburgh’s Playhouse in December. More cities are yet to be announced

The musical first opened in October 1999 at Lyceum Theatre and the new show will stage a special gala performance to celebrate its 2 decades of success in the westend. The new show is directed by Julie Taymor and Mark Mancina. The show is said to still include all the loved songs and characters as the original Disney film and timing couldn’t be more perfect as the new Disney life action remake released 19th July 2019 to celebrate the films 25th anniversary. 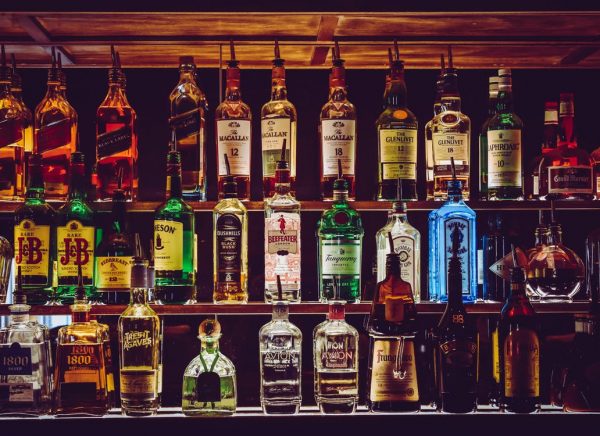 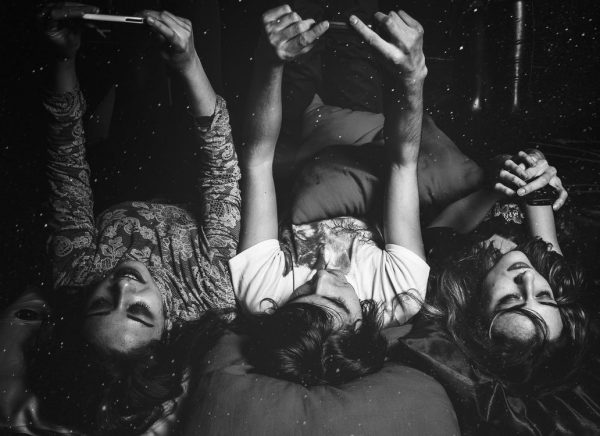 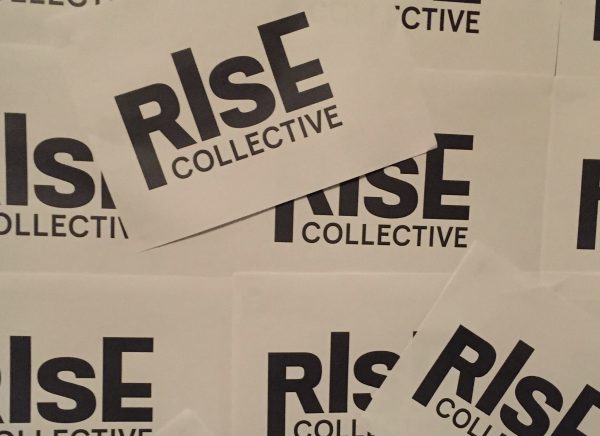