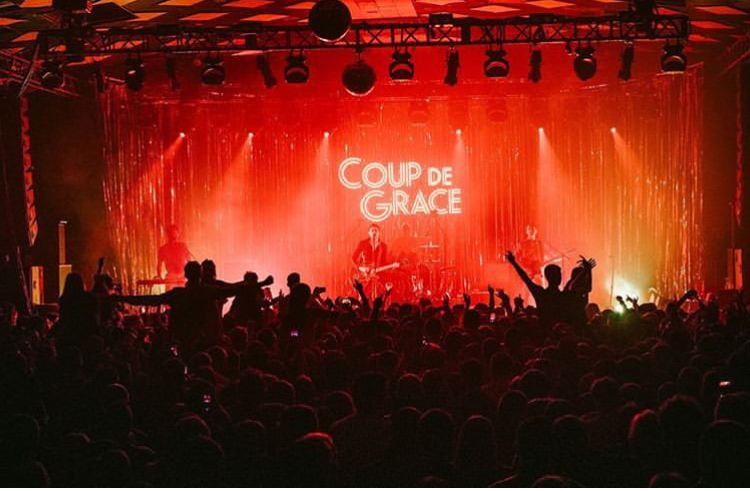 Kicking off the first of two shows at Manchester Academy, Miles Kane started with a sold-out gig on Friday.

Before the gig, he played a free set at Manchester’s Fred Perry store, having recently brought out his own line for the clothing brand. Those lucky enough to get inside the store were treated to 4 acoustic songs, including ‘Standing Next To Me’, a Last Shadow Puppets track.

After a five-year break from his solo career, Miles Kane is back with this high-level energy record reflecting the likes of Elvis Costello and the Attractions. Although the record is similar to his past two albums, fans have welcomed him back as a solo artist.

Miles bounced onto the stage with genuine excitement, accompanied by his new band and a whole new level of energy, those who have seen Miles perform before know they were in for an evening to remember. He started with some friendly banter, laughing before going into lead single from Coup De Grace ‘Loaded’. ‘Inhaler’ followed, which got the crowd really going.

The set was a mix of old and new, fan favourites, a new song and even a couple of covers. Every single song was presented with confidence and charm. Miles Kane’s performances are always so charismatic and the audience is fully fixated on the show, mainly die to the massive ‘Coup De Grace’ in bold lights behind. The stage set-up consisted of floor length silver foil curtains that were complimented by a disco ball hanging centre stage.

Miles is the ultimate frontman, but it wasn’t until new single ‘LA Five Four (309)’ that we got a first-hand taste of that. The song took the already alluring performance to a new level. Miles then drops his guitar for the next song, and replaces it with a huge lively stage presence.

Miles then began teasing a recognisable riff, before bursting into ‘Hot Stuff’ by Donna Summer, although no-one was expecting this to make an appearance during the show it was probably the ballsiest cover of a 70s classic you’ll ever hear. Barely leaving time to register what just happened, album titled track ‘Coup De Grace’ came next, which was a flawless follow up.

‘Don’t Forget Who You Are’ came next and with the repetitive chorus (“la la la, la la la la la la”) the crown carried it on as the band left the stage. A couple of minutes later they appeared back on stage for a two-song encore, ‘Colour of the Trap’ and of course, ‘Come Closer’. The final songs was appreciated by everyone and a real sense of unity was felt amongst the room. 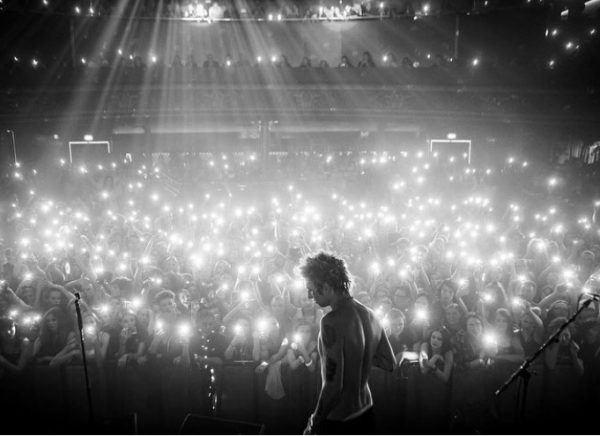 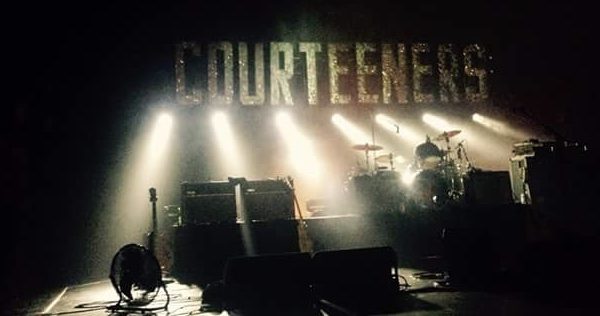 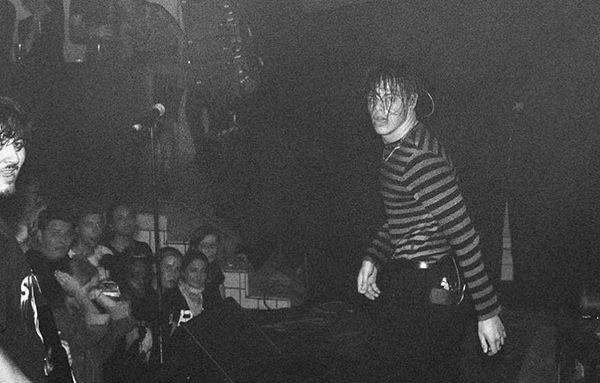